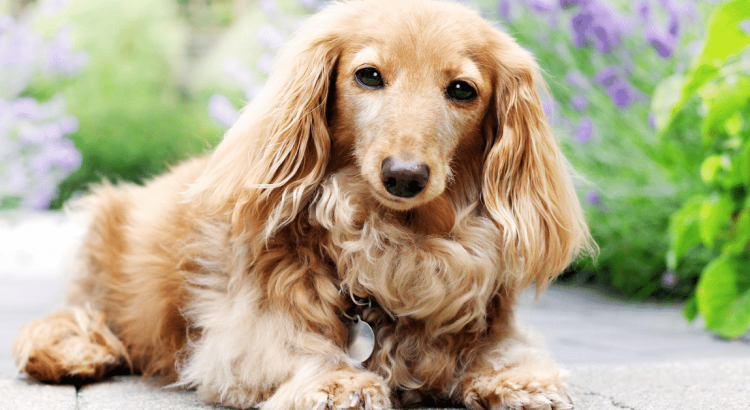 Canine breeds are numerous and each has their own trait. If so, it is best for you to learn about English Cream Dachshund so that you can understand if this is a type of breed for you.

Dachshund, as the name suggests originated from Germany. The breed was meant for hunters and farmers. The dog was used to help in getting rid of the burrow-dwellings animals like moles and the badgers. These dogs used to flush these animals out of the underground tunnels. Thus, this is the reason that the Dachshunds are known to be short in structure and have exceptionally long bodies. These bodies were suitable as they used it to slip inside the narrow tunnels. However, these pets soon became family pets.

English cream retriever originated in Scotland in the 19th Century. These animals were known to be intelligent, and thus they were developed to be hunting companion. The animals were considered to be related to the golden retriever. The English Retriever was designed to get waterfowl. Regular muscular built and fluffy coat is what made them suitable for this project. Their bodies allowed them to cross long water distances within a short time. Their long fur coat kept the animals warm.

The English Cream Dachshund was first bred in the UK. Pure English Creams are born almost black. As they get older, the black shades, and they turn into the cream or golden brown look. For mid-aged dogs, the black shade can only be found on the tails and the ears. Older English cream only has the black tone on the nose and around the circles. Though the breed of dog originated from the UK, it has become one of the popular breeds of dog in the world. 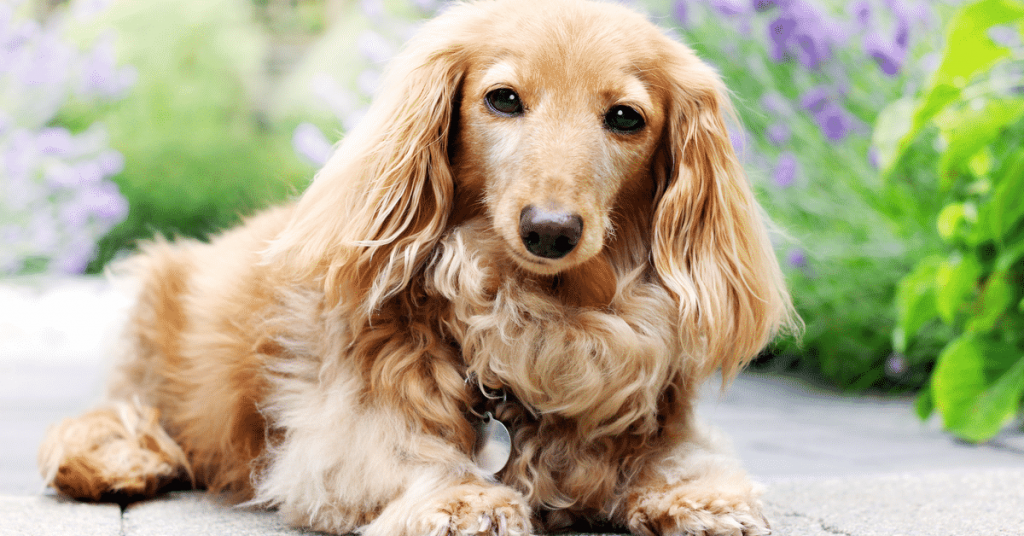 The English Cream Dachshund has been said to be a small dog with a huge personality much like the Piebald Dachshund. When it comes to canines, it is not possible to predict how their exact temper will be. However, you can use the traits of the other dogs of the same breed to make a prediction. The English Cream Dachshunds are known to be caring and them also like being around people. Since they love people naturally, they make the best pets for those who are looking for a canine that is suitable for a companion. If you choose to get the English Cream Dachshund you need to ensure you do early socialization. How you train the dog and the things you introduce to the canine at an early age will determine how they turn out to be.

There are some breeds of dogs that will make perfect guards as they will alert you in case they notice something strange or see a stranger. Some dogs will even attack a stranger who is trying to get to your premises. However, that is not the case with the English Cream Dachshund. Since these canines are people lover, you will find that they will welcome strangers and even play with them.

The level of energy found in English Cream Dachshund is a lot for their size. You are likely to be surprised by the amount of stamina these canines have. They can jump, walk, run, or even play for hours. This is the reason that these pets make suitable animals for people who are energetic. If you do not give the dog ample exercise they can turn out to be nervous and destructive. It is important for those keeping these breed of animals to find ways they can use to tone down the energy levels that the English Cream Dachshund has.

For those who will keep their dogs in their homes, training is very important. When you train the dog, they will understand your commands better and also learn about the things that they are allowed to do and those which are bad to do. The best part of the English Cream Dachshund is that they train easily. The reason being that these are animals that like to please their owners. When you are training the canine, you should not punish them as they are likely to sulk and get bored with the training. If you want to get their attention, you need to have lots of treats by your side. If you do this, they will be motivated to learn new commands.

In conclusion, taking care of this hybrid is not easy and it needs to be done by someone with patients and the skills. Since they have a long fur coat, it will need brushing often. You will also need to clean out the coat regularly to ensure that it is clean and does not have a foul smell.